After we were hit by water yesterday, and electricity the day before, Zsolt, the man in charge for safety and security, figured fire would be the next logical event. He insisted on getting the fire extinguisher from the car and keeping in in the flat. He then performed some safety tests: 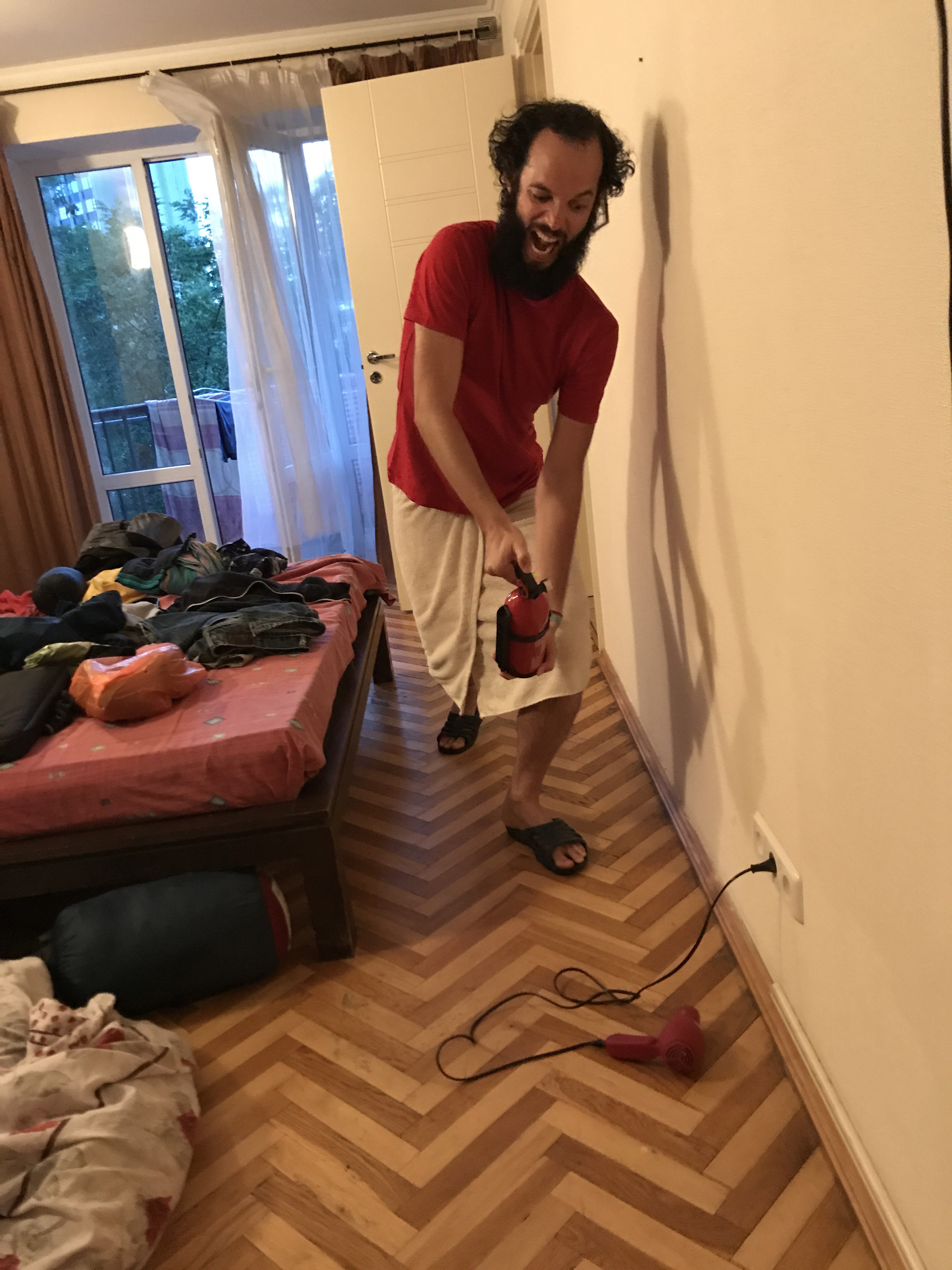 We packed up and left the flat around 10 in the morning. The landlady told us to simply leave the key under the rug outside.
The plan for today was to cross the border into Russia at the Krupets-Katerinovka crossing, which is located far enough away from the active warzone around Donetsk and Lugansk. The border is a 4 hour drive away from Kiev, but we could only cross the border after midnight, because Zsolt’s Russian visa validity started on the 23.07.2017. This means we had loads of free time to spare. We went to the mall, stocked up on food and water, ate some breakfast, and bought all kinds of useful things: an axe, some permanent markers to further decorate the car, and finally – to pay tribute to our team name – a cute brown teddy bear: 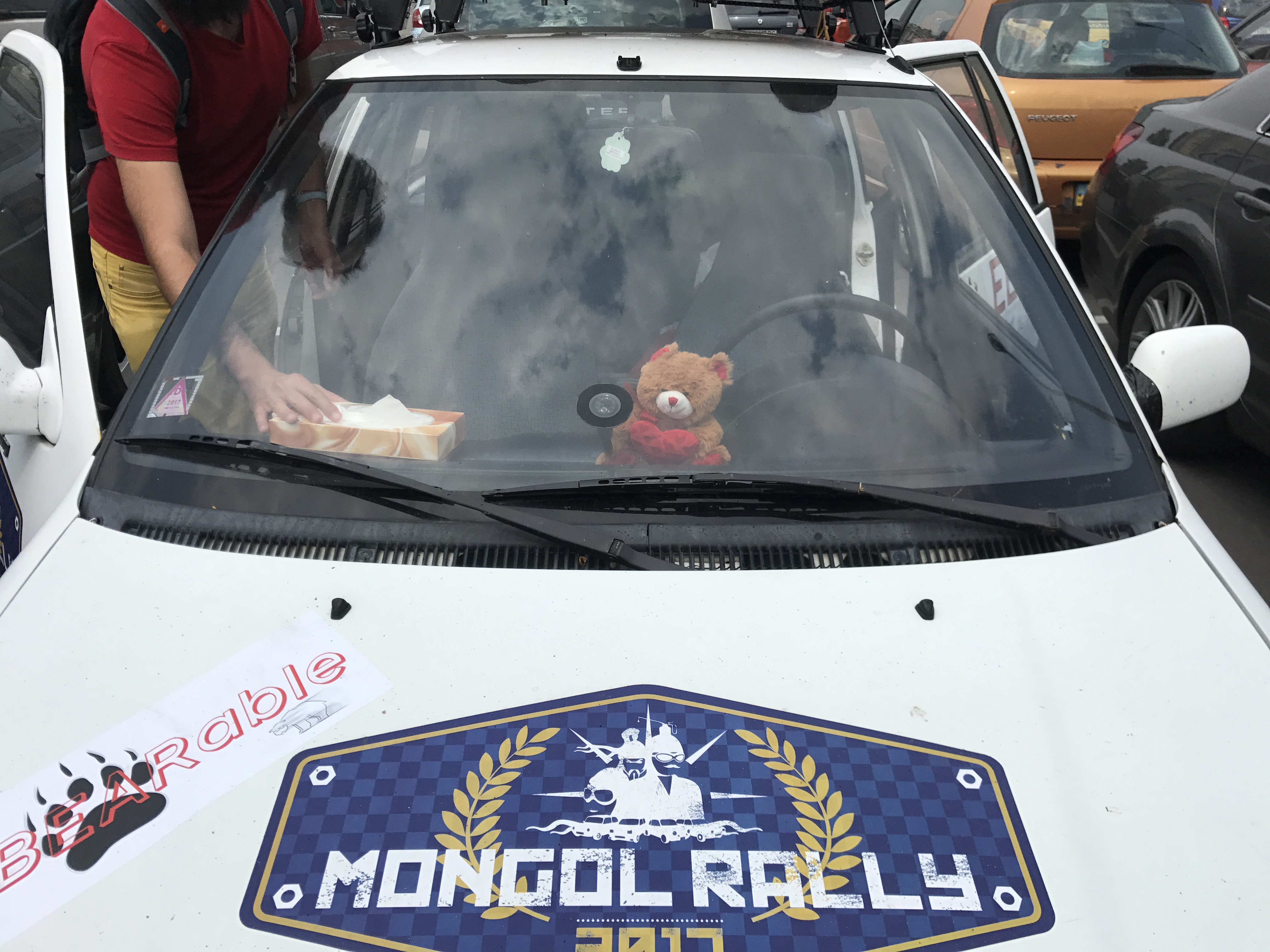 We decided to name the bear Vladimir and keep it in the car. Then we headed towards the border.

lWe arrived in the sleepy border town of Hlukhiv, a few kilometres away from the border, around 6pm. Then, the long wait began. Since it was a small border town, we didn’t want to leave the car, to avoid anything being stolen or the windows smashed. We just parked in the middle of the city and were hanging out in the car.
It was still six hours until we could cross the border. I started chatting to a friendly local man on a bike. He started by telling the story of his life, and then also told us that Katerinovka is a small border crossing without big queues. So there was no point arriving at the border too early.

Hlukhiv had a nice church, a traffic light that is simultaneously green and red, a couple coffee places and an ATM. That was pretty much it. There was nothing else to do  apart from hanging out in the car and eating caviar from the can. We were bored to death. 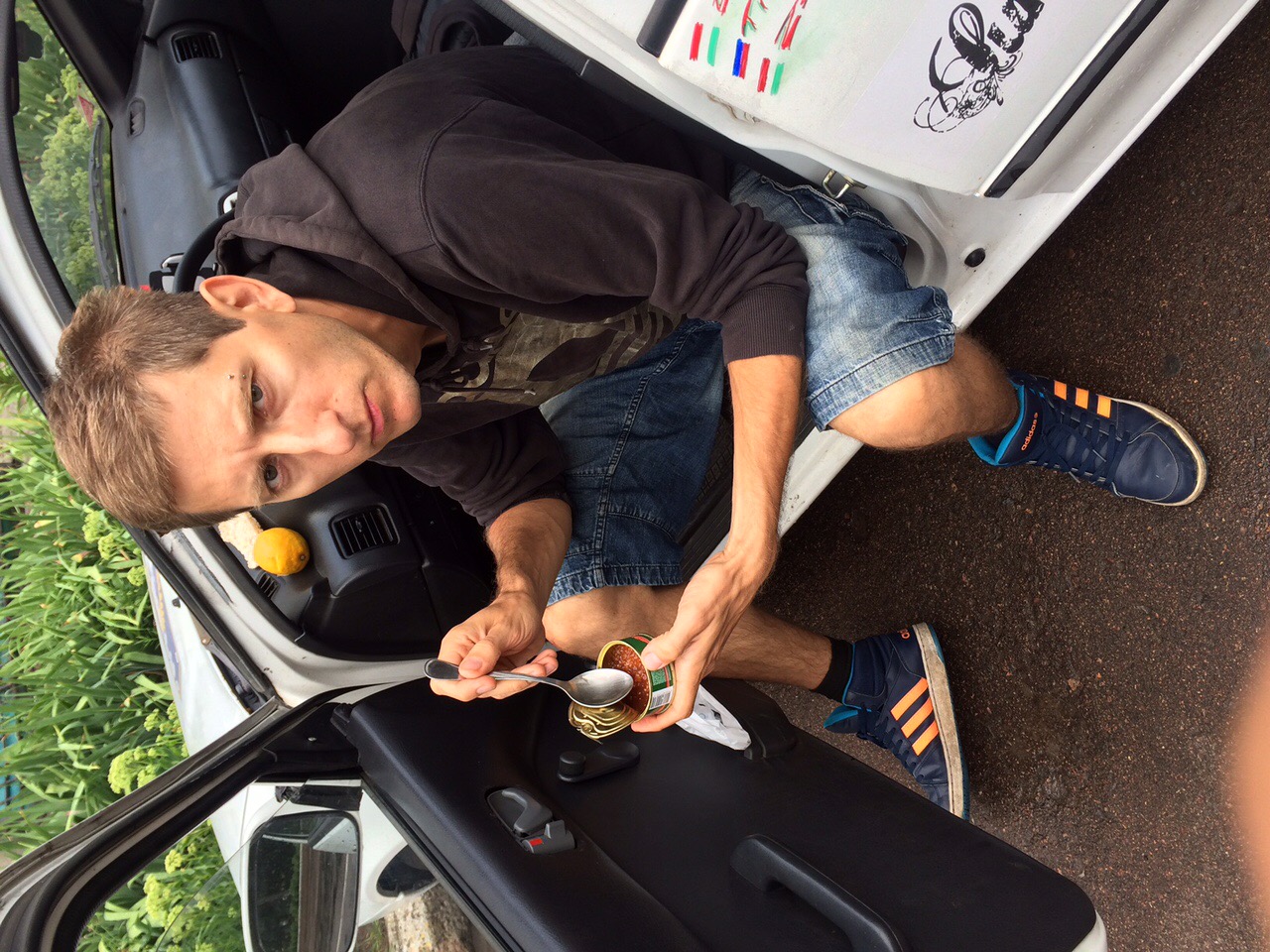 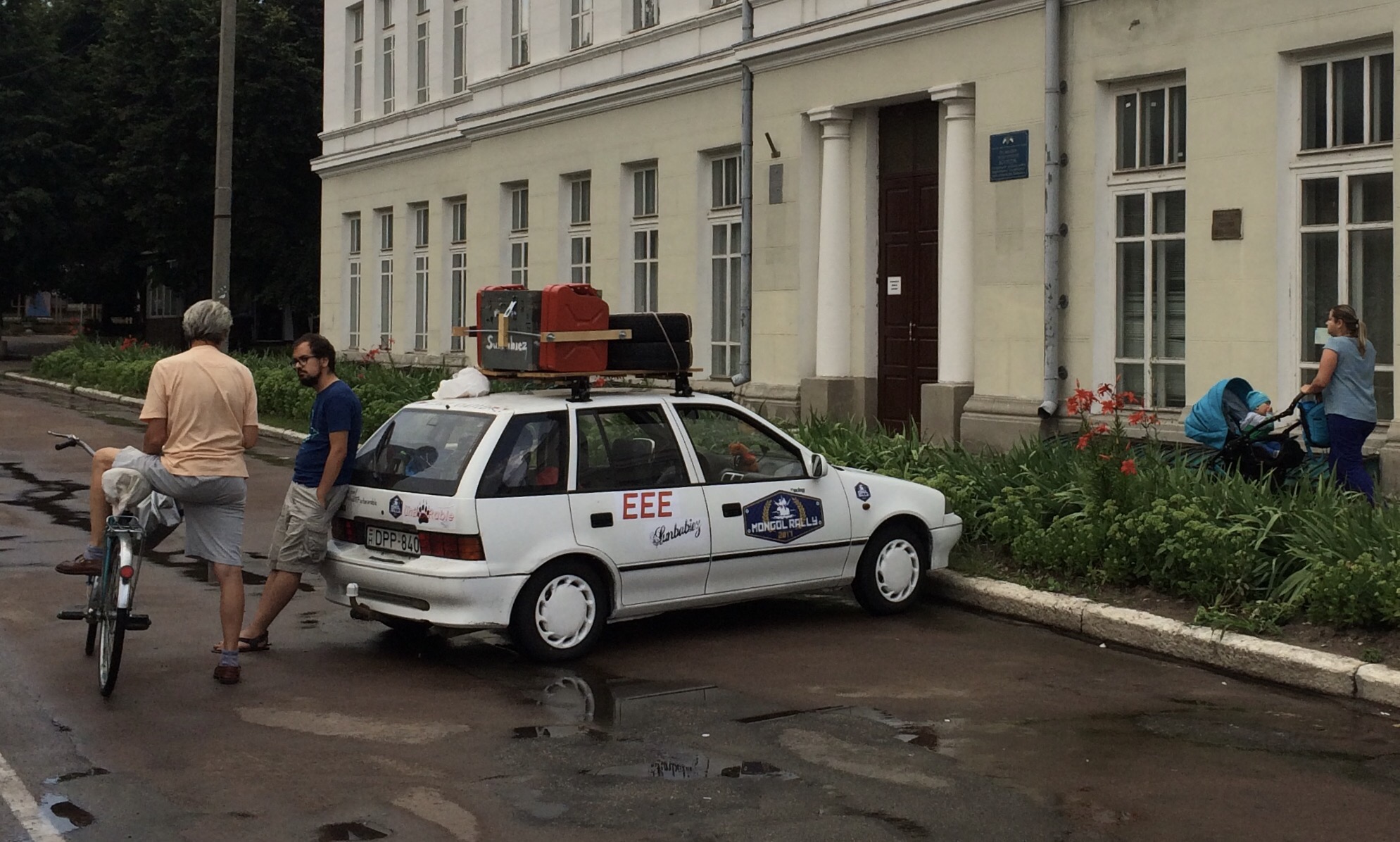 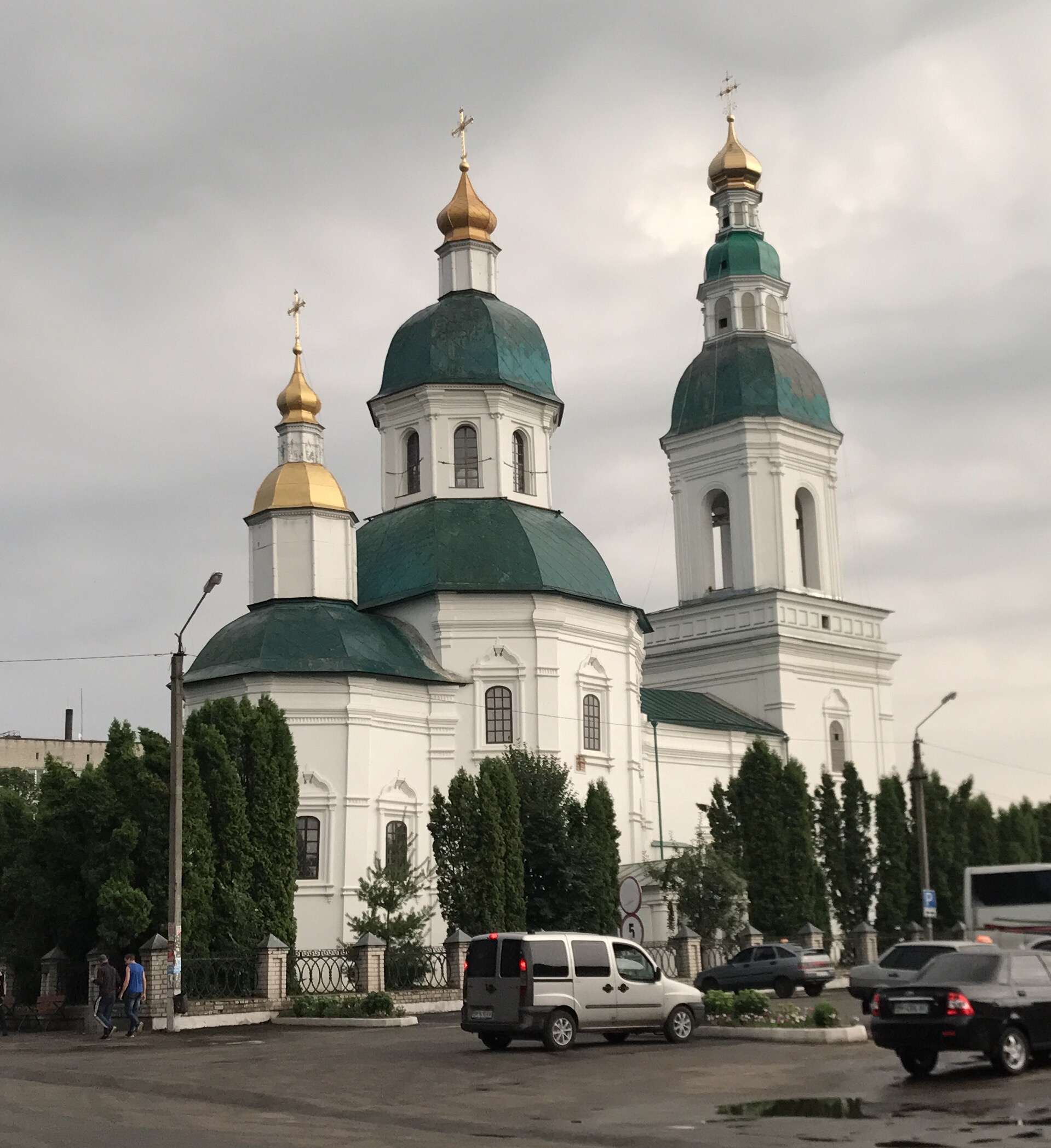 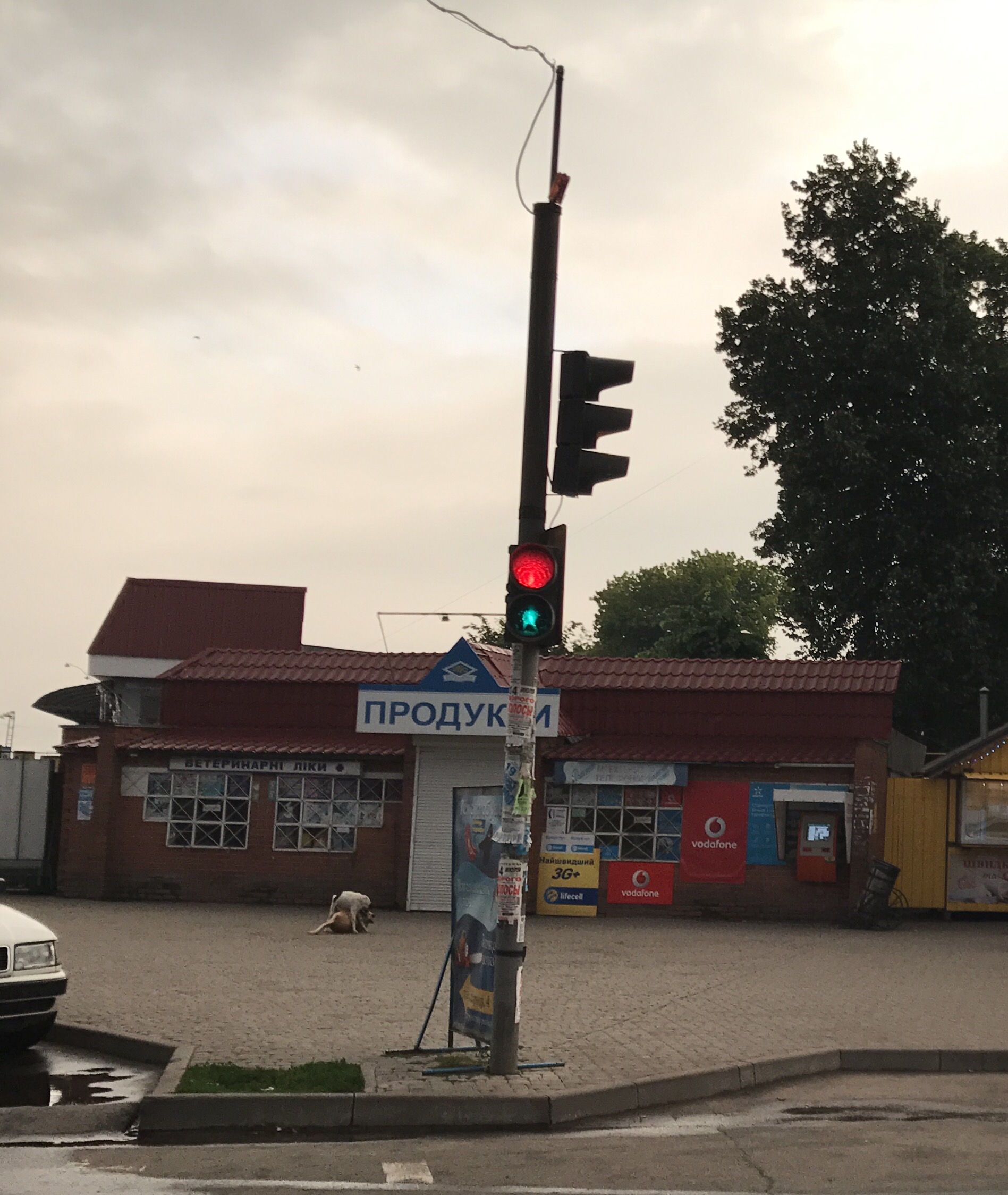 Around 10 pm we figured it was finally time to set off to the border crossing.

At this point, there were in principle three things about this Mongol Rally that made me nervous:

The second and third questions were still quite far in the future. But the first question was about to be answered very soon.

Stay tuned for the next blog post about the Russian border!